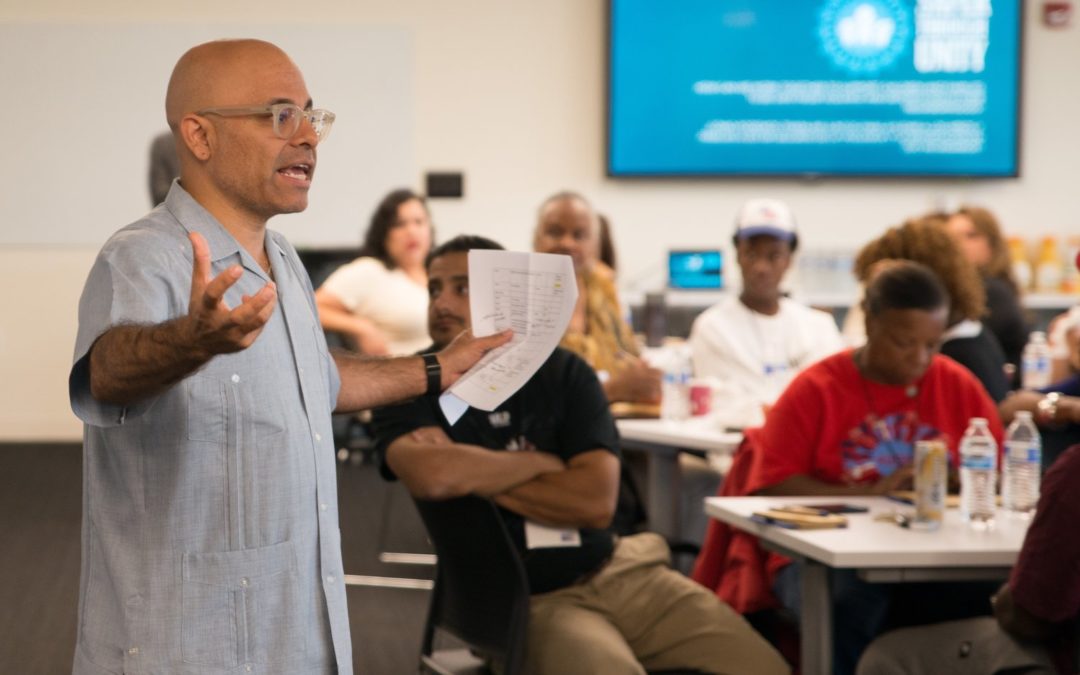 U.S. Education Secretary Arne Duncan today announced the appointment of José Rico as the new director of the White House Initiative on Educational Excellence for Hispanics. The Initiative is in charge of expanding academic excellence and improving educational opportunities for Hispanics for President Obama and Secretary Duncan.

“For the last two years as the Initiative’s deputy director, José has helped create an active national network of Latino community leaders to increase the academic success of Hispanics to meet President Obama’s 2020 college completion goal,” Duncan said. “We’re fortunate that José will take the helm at the Initiative and lead the Obama Administration’s efforts to improve educational opportunities for Hispanics.”

Hispanics are the largest minority group in the public education system, comprising more than 1 in 5 students in the nation’s elementary, middle and high schools, according to a report by the White House Initiative on Educational Excellence for Hispanics. The report shows that Hispanics will drive the growth of the labor force over the next several decades, accounting for 60 percent of the nation’s growth between 2005 and 2050.

“Hispanic students have graduated at lower rates than others for a long time, making it impossible for America to advance if they continue to fall behind,” Rico said. “Improving Hispanic educational excellence isn’t just a Latino problem. It’s a challenge for all Americans.”

Prior to his work with the Administration, Rico served from 2005-2009 as principal of Chicago’s Multicultural Arts High School, named by then Chicago Public Schools CEO Arne Duncan as founding principal in 2005. He previously worked for the University of Illinois-Chicago’s Small Schools Workshop to help develop small, innovative learning communities in public schools. He also worked during this time as a school improvement coach and on charter school projects with the Knowledge Works Foundation and the National Council of La Raza.

Earlier, Rico was program director for Public Allies, a nonprofit dedicated to community service; and the Illinois Coalition for Immigrant Rights, organizing its Removing Barriers to Education campaign, working with parents around the state to ensure their children were not denied access to education. Rico earned a bachelor’s degree at Northeastern Illinois University, a master’s degree from University of Illinois-Chicago in curriculum instruction and another master’s from National-Louis University in administration.