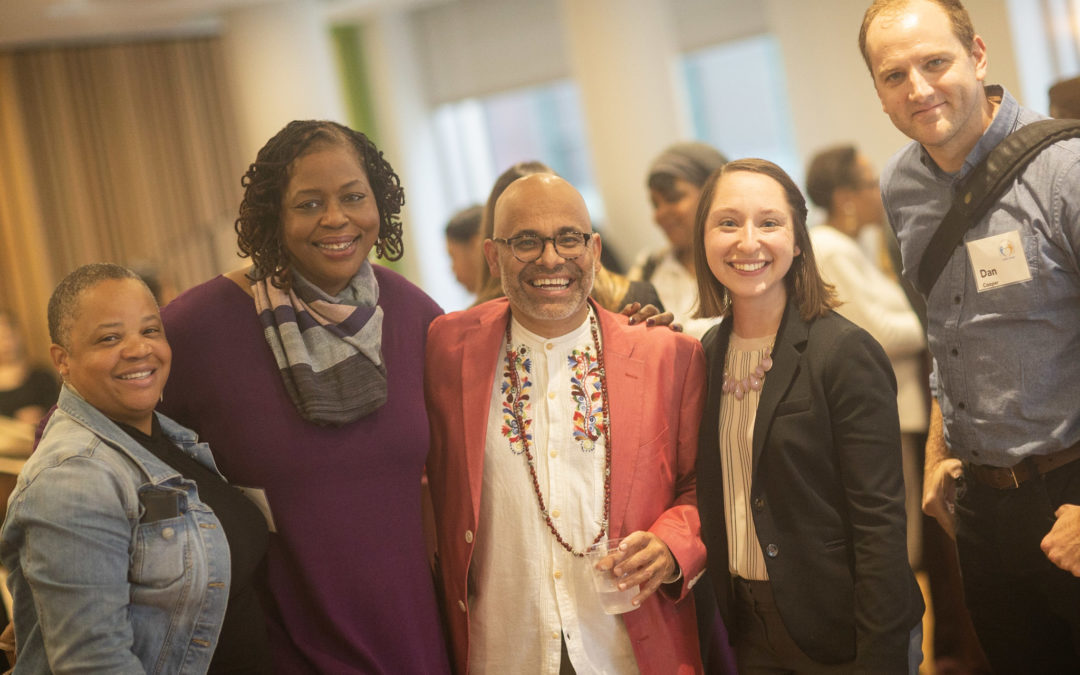 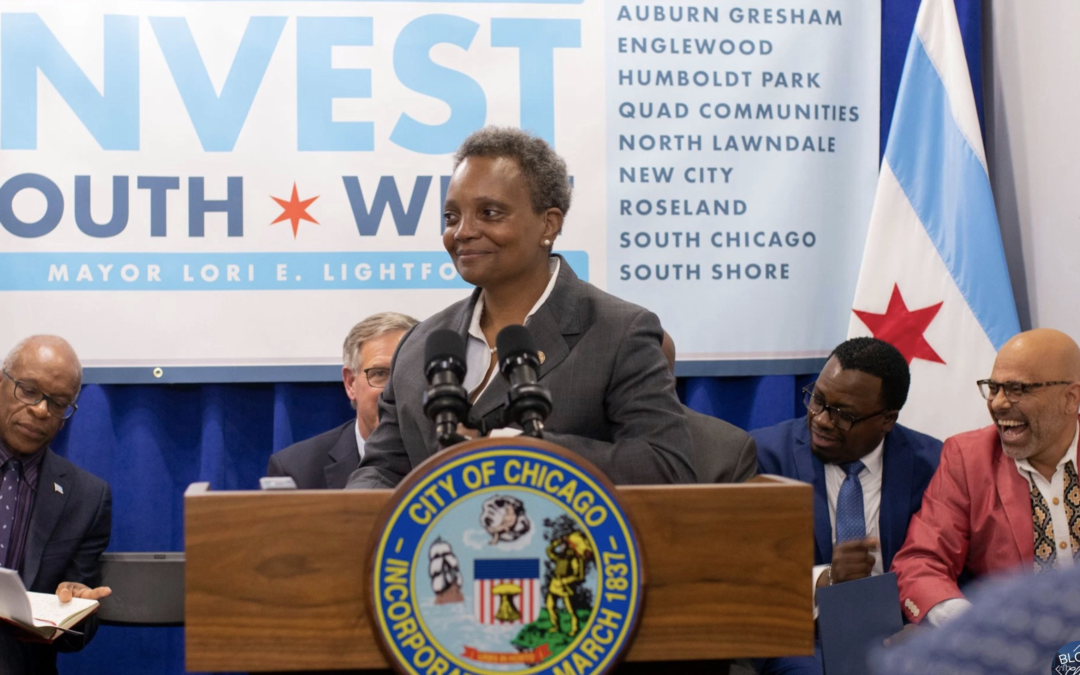 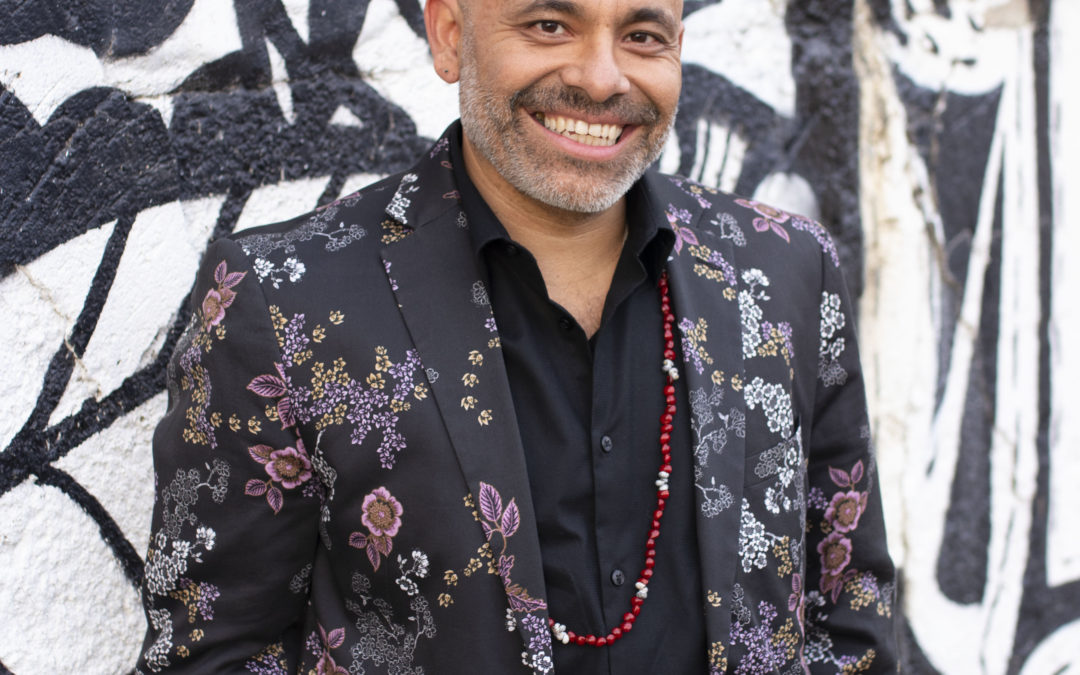 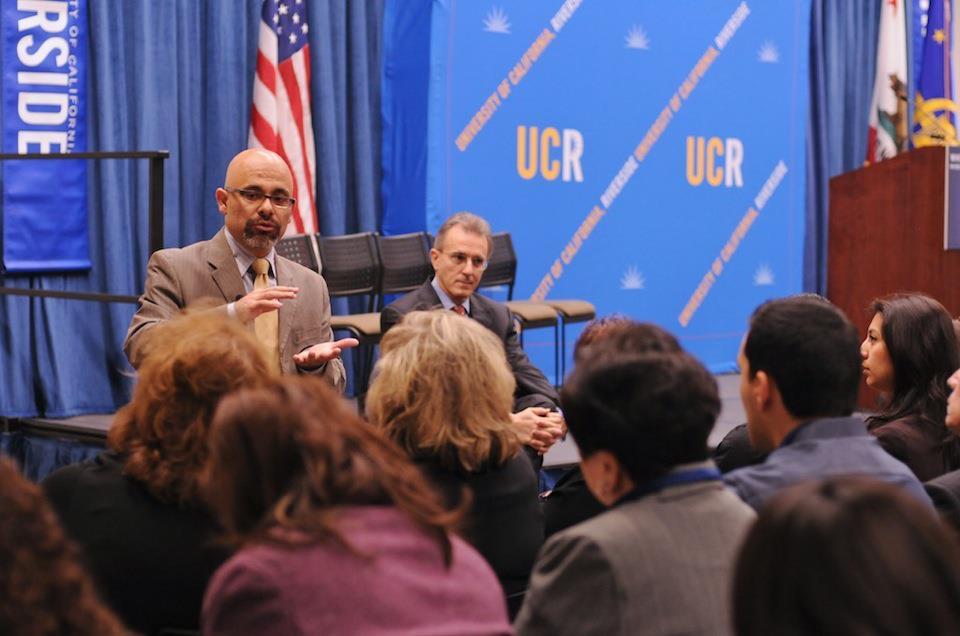 Originally posted at the Latino in Chicago Podcast

In this episode, we speak with Jose Rico, Senior Vice President of Community Impact at the United Way of Metropolitan Chicago. Jose leads the organization’s community impact work in education, income, health and basic needs support. He also stewards its Neighborhood Network model of delivering highly coordinated and concentrated services in underserved communities.

Prior to the United Way, Jose served as the Executive Director of the White House Initiative on Educational Excellence for Hispanics where he planned policy, strategic initiatives, outreach, and communications for President Obama’s education agenda in the Latino community. 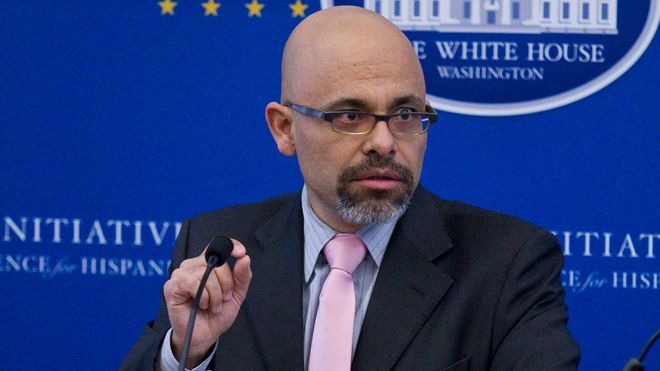